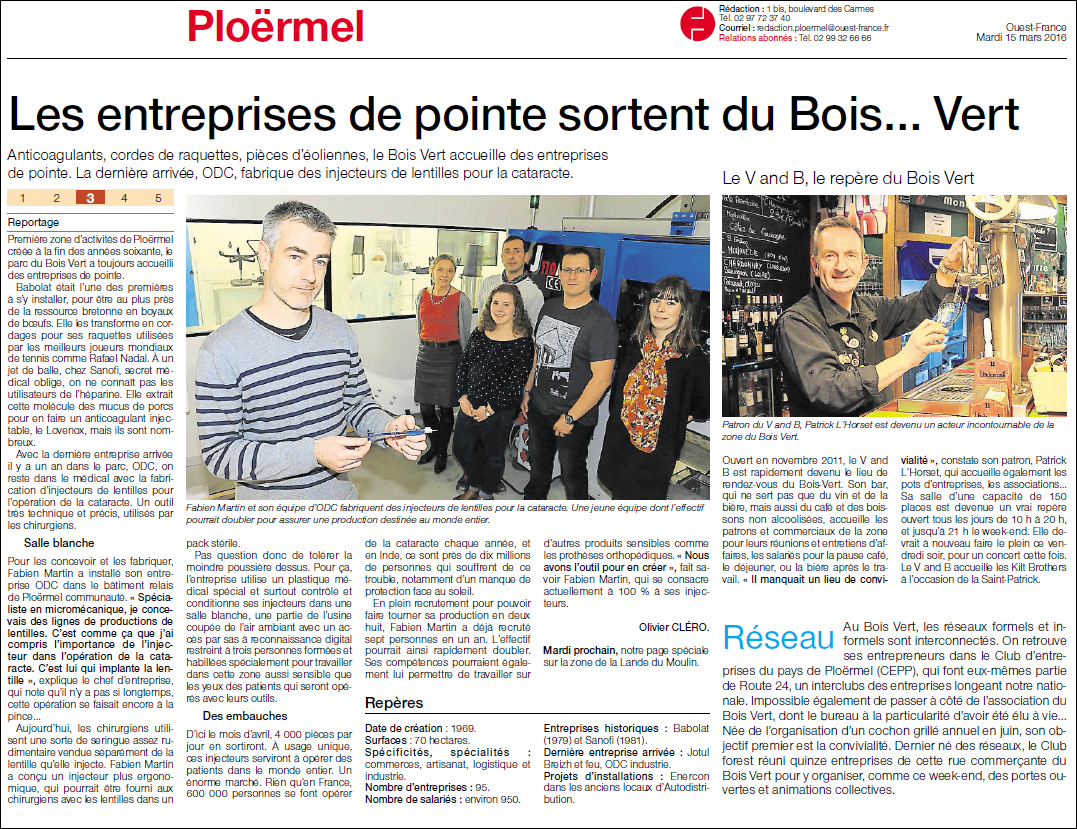 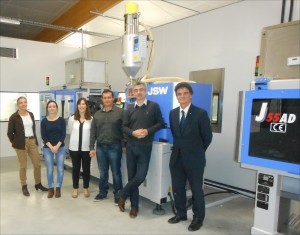 Team of ODC Industries and the Deputy, M. Molac

In November 2015 ODC Industries has a great pleasure to welcome the deputy of the 4th district of Morbihan, M. Molac.

Based on this partnership, ODC Industries made a financial contribution to the charity in order to support the research against cancer, the coming of foreign children in France before surgery and other rare diseases.

The 8th August 2015, the charity organized a football gala with important teams from the west of France. Fabien Martin, President of ODC Industries, didn’t hesitate to get the game underway of the Rennes-Nantes match. The professional players was present in order to raise money for the children.

On 9th October 2015, ODC Industries received recognition with other companies in order to give the financial donations to the different charities supported.

For more information about the charity:

13 Oct / They speak about ODC Industries 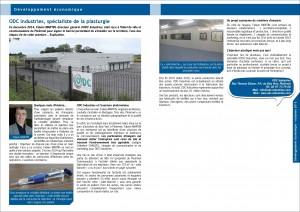 The local community council magazine wrote an article about ODC Industries in the autumn edition of 2015. They introduce ODC Industries and explain our activity to the residents of Ploërmel.

For more information about this article: 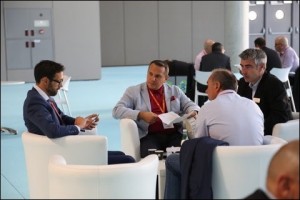 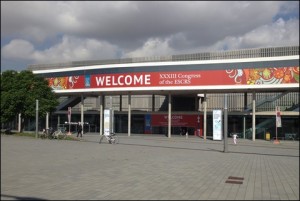 It was a real pleasure to meet our customers at ESCRS 2015. ODC Industries is proud to be involved in new opportunities and projects. This is the beginning of a big adventure with you, our customers ! Thank you for your welcome. See you soon.

We are attending at the ESCRS Barcelona from 5th September to 9th September. We are looking forward to seeing you!